“Don’t believe what your eyes are telling you. All they show is limitation. Look with your understanding. Find out what you already know…”    …Richard Bach

I have stated quite often throughout these posts that Richard Bach is one of my very favorite authors. A thoughtful reading of the above quote will give you an idea as to why I feel that way. His writings are deep and filled with insight into this experience most humans erroneously refer to as life.

There’s an old axiom that most of us adhere to which is, seeing is believing, but Bach gives us reason to not adhere to it so tightly in every aspect of life. That being said, I think a bit of clarification is in order at this point. If someone tells you it’s raining out and you look out the window and see the rain you’re going to believe what your eyes are telling you; namely, it’s raining. 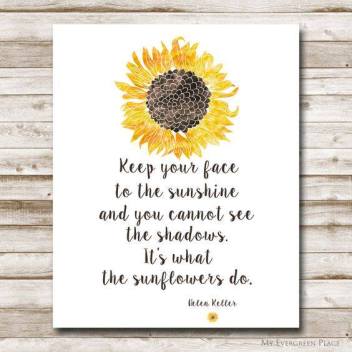 I think he meant it more like this; when you look into a mirror your eyes see only the reflection of your physical body, which is not who you really are. Therefore, all they show is limitation.

But if you view the mirror’s reflection with your understanding, you’ll eventually become aware of what you already know, which is, you’re far more than the mirror can reflect or the body’s eyes can show you.

“For what is life except to be yourself, and what but you can be alive instead?”   …ACIM

But that being said, most humans believe they’re something else, they believe they’re something other than that which they are. And it’s this belief which has made the world of illusions they perceive themselves as living in. For to see yourself as something other than that which you are can be nothing else except an illusion. It means you have to deny your own reality. When you deny your own reality you deny your own Power. By denying your power you perceive yourself as vulnerable and at the mercy of the world of illusions. 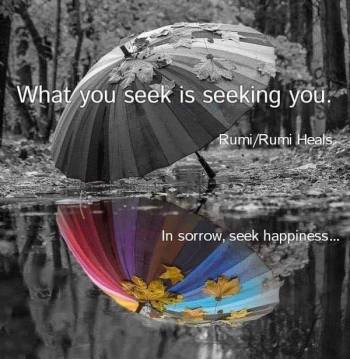 “You are One Self, complete and healed and whole, with power to lift the veil of darkness from the world…”   …ACIM

What is this veil of darkness that permeates, penetrates and covers this world that we, as The Course tells us, have the power to lift from it? And how are we imbued with such awesome power?

Those are great questions, and well deserving of answers. So let’s answer the first one first. The veil of darkness is none other than the belief that we’re something other than what we are. As stated earlier, to believe you’re something other than what you are means you have to deny your own reality. And by denying your reality you place yourself smack dab under the veil of darkness or if you prefer, in the world of illusions.

Before we answer the second question let’s take a quick look at this veil of darkness, or as I prefer to call it, the world of illusions, and learn why Jesus calls it a veil of darkness. A veil is meant to cover, or hide something, and this one is no exception to its purpose. And so what does this one cover, or hide?

“God created you as part of Him. That is both where you are and what you are.”  …ACIM

There’s a reason for our uncertainty and doubts about this truth, which is: The veil of darkness hangs over all truth and covers it as a dark cloud covers the sun on a stormy day. It covers and hides it with the dark cloud of illusions.

But in this world of illusions such beliefs are not only accepted but are adhered to as a normal part of life. What could be better hidden in this world than the truth that there is no such thing as death, and what could be more dark than the belief that death is a real part of life? Is it not plain to see why Jesus refers to it as a veil of darkness? 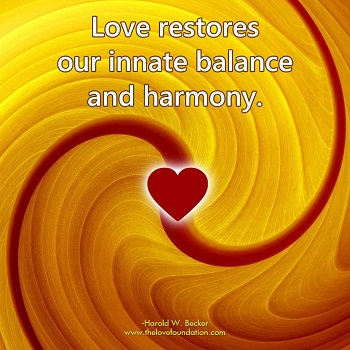 “…Love yourself enough to accept yourself.”   …ACOL

The second question I asked earlier and and didn’t answer then is; how are we imbued with such awesome power?

You’ll recall that in the quote I used Jesus tells us we have the  power to lift this veil of darkness from the world. In my way of reasoning that is awesome power.

The one and only power that can do that is LOVE – pure and unconditional LOVE. Only the Light of  LOVE can penetrate and shine through the veil of darkness that hangs over this world. The power of Divine LOVE will not just shine through the vale of darkness, but will lift it from the world completely if enough people would begin to do as the above header quote says: Love yourself enough to accept yourself.

Even though the only self most humans perceive in this world is the little physical self, many realize that this is not all there is. The body, along with the feelings that accompany it, is simply an expression of what you believe you are at any given moment in time.

Those whose source of expression is the ego express themselves from fear, which is the ego’s foundation, therefore their lives are filled with misery and darkness. As the above quote says, the ego must deny you your power, and nothing can do this more completely than fear. 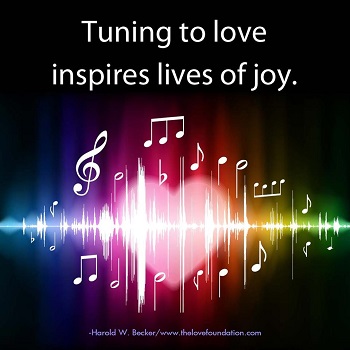 On the other hand, those whose Source of expression is LOVE are soon without an ego because it cannot exist in LOVE’S presence. As the Harold W. Becker quote on the left says: Turning to LOVE inspires lives of joy.

Everything is a choice

Most people believe that only people like Jesus, Buddha, Lao Tzu, Muhammad, Krishna or other enlightened spiritual Masters, whether living or dead, historical or current, are examples of an ideal Self

When this belief is prevalent it means you have chosen to see only the veil of darkness. You’ve decided not to accept your Self as God created you, for as I’ve quoted repeatedly when He created you He made you part of Him. As the Course also says: “You are part of Him Who is all power and glory and are therefore as unlimited as He is.”

If we are part of God – and we are – then each of us is already an ideal Self. The only difference between any one of us and, let’s say, Jesus, is, he accepted the truth about his Self. He accepted who he is, and denied the ego while we deny who we are and accept the ego.

I’m going to close this post with a quote from A Course of Love: “You are the same or as accomplished as every enlightened one who has ever existed.” (underlining for emphasis is mine)

Thanks for visiting this blog  – I am truly grateful

ALL IS LOVE – LOVE IS ALL – THERE IS NOTHING ELSE