“We dwell in the reality of the One Heart, creation’s birthplace, birthplace of the new.”   …ACOL

As I contemplate the subject of this post, I can’t help but ask myself: Why do you keep writing about subjects that are way beyond your understanding? I don’t really have a good answer, except to say, I write about them because I’m intrigued by them. And I don’t believe they’re as difficult to understand as most would make them out to be.

Most of us humans believe that what God created is limited enough to dwell in these physical bodies, and by this one belief alone we have separated ourselves from our Creator, or so we believe.  And because of this believed separation we have forgotten what we are.

The Course reminds us of what we are when it says, you are the co-creator of all things that live. But in our perceived state of separation we view ourselves as these little physical bodies. Therefore, we have forgotten our magnificence and glory as  co-creators of this universe and all other universes and everything in them.

“One makes the physical and the other creates the spiritual, and we believe in what we make or create.”   …ACIM

The above quote from The Course is referring to our thoughts, and it should serve as a reminder of just how powerful they are.

People continuously ask questions to no one in particular, such as, where did I come from; how did I get here; where am I going; does life have a purpose; what’s it all amount to in the end? The list goes on and on.

I adhere to what Richard Bach said when he wrote, “Learning is finding out what you already know.” Therefore, I believe if we tackle these questions head on the answers will be remembered. Because if we already know something and aren’t aware of it then the only reason can be, we’ve forgotten it; it has, in other words, faded from our memories.

Even though the answers to the above questions can be known through remembering and finding out what we already know, there are many aspects of creation which fall not into this category. This is true because creation in an on-going and unending process, which will never be finished. This does not mean, however, that what is already created will ever be uncreated or changed, for God creates only the perfect. 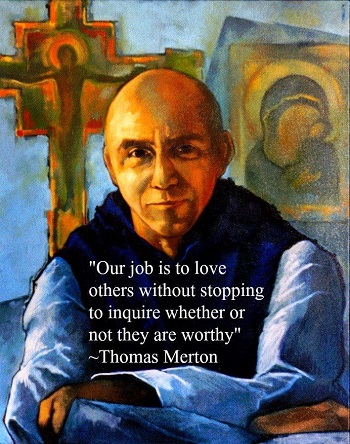 “At no single instant does the body exist at all. It is always remembered or anticipated, but never experienced just now.”   …ACIM

Creation is a huge field, in fact, it is beyond the separated physical mind to comprehend the enormity of it. So I ask myself again, why are you writing about it?

First and foremost we need to understand that the body is not a created entity. It is a “made” aspect of this physical world, and it was made from the loveless, lower-order  thoughts that have as their foundation the very opposite of LOVE, which is fear. It was made by the ego, and the ego knows nothing but fear. That’s why it made the body to self-destruct, (we call it dying) for what would instill more fear into anyone than the self-destruction of their chosen and imagined home?

As mentioned above the body is made by the ego, and the ego is that part of the mind that we believe we have split off and separated from the Mind of our Creator. Therefore, the body is an expression into this physical domain of that which we believe we are. In other words, it’s a representation of a false self, or more accurately said, it’s an illusion, and contains no likeness to the true Self at all.

That’s why, as the second quote above says, At no single instant does the body exist at all. It goes on to say, it is always remembered or anticipated, but never experienced just now.

You are the co-creator of all things that live.

As I’ve mentioned earlier, that which has been created cannot be changed. It is as God created it, and therefore it is perfect, and this perfection includes you. But the body was never created, it was unlovingly made by the ego from thoughts based in fear, and therefore is an illusion which can be changed.

“Your body hears everything your mind says.”    …Naomi Judd 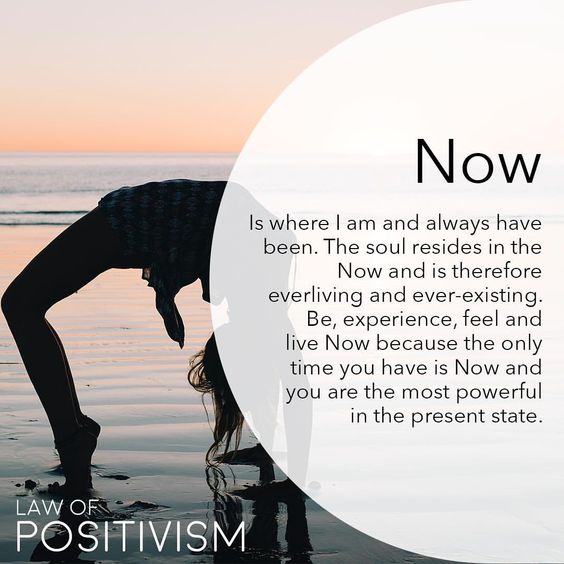 Some people are capable of cramming deep and everlasting truths into very few words that are simple and easily understood, and such is the statement above by Naomi Judd. Her quote may not be literally true because the mind speaks in thoughts, which are beyond the hearing capability of the body. Nevertheless they contain a deep and profound truth that should be committed to memory and repeated often.

There are probably thousands of ways in which we express just two emotions, and we believe every one has its own unique foundation. But every expression we think, feel or utter has as its foundation either LOVE or fear – there are no others. Our separated mind is naturally attracted to the foundation of fear simply because it believes it is separate and alone against the universe.

“Health is the result of relinquishing all attempts to use the body lovelessly.”   …ACIM

There’s something that everyone of us must, and eventually will, learn. We must learn to let go of ideas that are impossible to be. Such ideas are from the ego and have only one purpose, which is to create and instill fear in our perceived separated minds. One such impossible idea is that any of us could actually exist as a separate entity. It is impossible for anything to exist apart from its source.

As the Course plainly tells us, ideas leave not their source. And regardless of how you view yourself, your are an idea in the Mind of your Creator – that’s what you are. Your Creator, which is LOVE, is your Source of Life, and you could not exist apart from this Source. – it is impossible.

How easy would it be to stop using the body lovelessly? It’s not real easy because of the ego’s hold on our thinking. As Naomi Judd said in her quote I used above, your body hears everything your mind says. And the thing is, most of us do our thinking from the separated mind, or the thought-system of the ego, and all its thoughts are based in fear. Can you not imagine how many fearful and negative messages are projected to our bodies each and every day from this fear-based thought-system?

To see any of God’s creation other than as He created it is to look upon it lovelessly. LOVE can look only upon Itself, for there is nothing else to see. As the Course informs us: You were created by Love like Itself. We are not these bodies we think we see all around us, and to believe we are is to look upon them lovelessly.

I’m going to close this post with this quote from A Course in Miracles: “What you behold as sickness and as pain, as weakness and as suffering and loss is but temptation to perceive yourself defenseless and in hell. Yield not to this, and you will see all pain in every form wherever it occurs but disappear as mists before the sun.”

I AM TRULY GRATEFUL – MAY GOD RICHLY BLESS YOU